What Will The Legacy Of The Weinstein Scandal Be?

When allegations of sexual harassment and abuse by film producer Harvey Weinstein first came out a few weeks back, they opened the floodgates. Since then, it seems like every time I switch on the news, there are fresh allegations against him. A culture of harassment that spans the entirety of Hollywood has been uncovered and more victims are coming forward every day, and they aren’t just accusing Weinstein anymore. The most recent revelation was about House of Cards lead, Kevin Spacey. He has been accused of multiple sexual assaults on young men and I wouldn’t be surprised if more surface in the next few days.

The focus has also started to shift away from Hollywood and onto society as a whole. People in all industries are coming out with their stories about sexual harassment and abuse and frankly, it’s scary. The #metoo campaign on twitter saw thousands upon thousands of people coming out to report their experiences with sexual harassment. There are so many people that are experiencing this on a regular basis, these are not isolated incidents carried out by a small minority. There is a serious problem with the way that society as a whole views women. 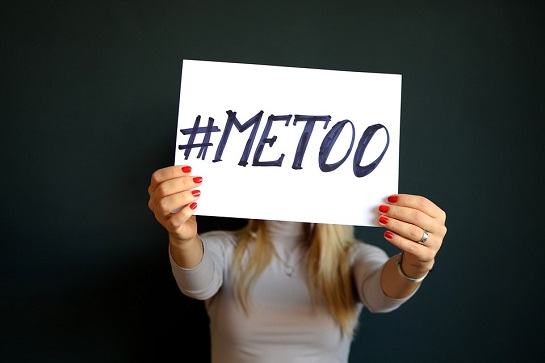 When I first saw all of this unfold, my natural reaction was that this is awful. The fact that people had been doing this for so many years, and so regularly, was shocking. But then I realized that it’s a good thing at the same time. The conversation has been forced into the media and there’s nowhere to hide. We’ll have to address the problem in a meaningful sense, won’t we? I would hope so, but the legacy of the Weinstein scandal is still yet to be seen. There are a few ways that it might play out.

One of the biggest problems that we have with combating sexual assault is victim blaming. When a woman reports an incident, the first reaction is often to question and disbelieve them. This is absurd because you wouldn’t do that with any other crime. If I walked into a police station and said that I’d been mugged, nobody would suggest that I might be lying. Unfortunately, that happens all of the time with sexual assault victims. The result of this is that so many people are afraid to come forward, the chance of justice is very small, whereas the chance that they’ll get branded a liar is pretty high. I hope that recent revelations about systemic abuse will make people realize just how common this is and start taking allegations more seriously. One thing that we can be sure about is that this whole scandal has encouraged people to come forward and speak out about the things that have happened to them. 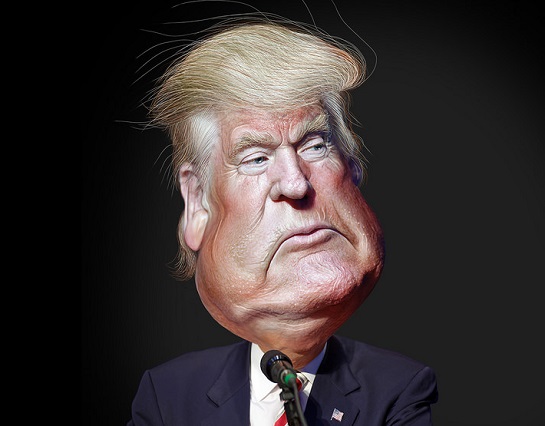 However, we have to be realistic about things and I’m not entirely sure that the scandal will inspire a complete upheaval of the way that society brushes these incidents under the carpet. People will say that there’s no way that people can avoid it anymore, but the thing is, people knew about this. I read accounts of inappropriate behaviour towards young interns by Kevin Spacey years before he was officially accused. Similarly, plenty of people said that they were aware that Harvey Weinstein had a reputation for this kind of thing. Nobody did anything about it then, so I can’t be sure that they will now. I hope that they do, but it’s not guaranteed. Perhaps the most worrying example I can think of is Donald Trump. In the lead up to the election, a video recording of him was released; in it, he described how he used his power and influence to sexually harass women. He is now the most powerful man in the world.

This is one of the biggest issues that we face in tackling the problem. Discussing harassment is the first step, but we need to make tangible changes to the law. The problem is a lot of those people that are responsible for making those changes have been accused of similar behaviour themselves. We’ve already discussed Donald Trump, and the British parliament is currently carrying out an investigation into members of their government that have had accusations made against them. When the people that are in charge of changing laws to fight sexual harassment have been accused themselves, how can we trust them to do the right thing?

Another huge issue that we face is that the whole scandal is being driven by the online world. That raises a couple of problems; firstly, the internet is fickle. As soon as something else comes along, there’s the chance that it will take hold of the conversation and the current debate about sexual harassment will take a back seat. There will still be plenty of people talking about it, but it won’t be publicised as much.

The other issue with the online sphere is the witch hunt atmosphere. Since allegations started coming out, a google docs list was started, where anybody can add the names of people that have harassed them. This is being passed around and more names are being added all of the time. Now, don’t get me wrong, I think that all of these people should be held accountable for their crimes, but that should happen through the relevant legal channels. Imagine this situation; a bunch of names are added to this list and these people end up being investigated. In a lot of cases, there isn’t enough evidence to prosecute, even if a crime has been committed. If these people have already publicly been named as sexual predators, it’s all too easy for people to fall back on the argument that the victim is lying and the problem that we have with victim blaming comes back stronger than ever. The whole thing will be put down to a bunch of people on the internet lying about allegations and we’re back to square one.

Those are some pretty grim predictions and I hope that we do see progress in the wake of the Weinstein scandal, but if we aren’t careful about the way that we deal with the fallout, we could end up moving backwards.

Why Bone Care From The Beginning Is So Important