Are Your Debts Your Age?

Debt has become the cross to bear almost all adults have to live with these days. Answering why would be like trying to make sense of anything Jaqen H’ghar has ever said (a little Game of Thrones reference for you there), which is nigh on impossible. At the more innocent end of the scale it has a lot to do with unexpected circumstances popping up in your life, at the more sinister end of proceedings it is to do with the lack of any formal education on money matters, and somewhere in the middle, it is to do with the cost of living.

Whatever the case, debt is something most adolescents don’t think about, getting help with paying debt down is something all middle-aged Americans have to focus on and enjoying a debt-free retirement is something more and more retirees are seeing as a pipedream.

To break this epidemic down a little more, we’re going to delve into the circumstance of each age group, something that will help you know you’re not alone and hopefully motivate you to change your fortunes, literally. 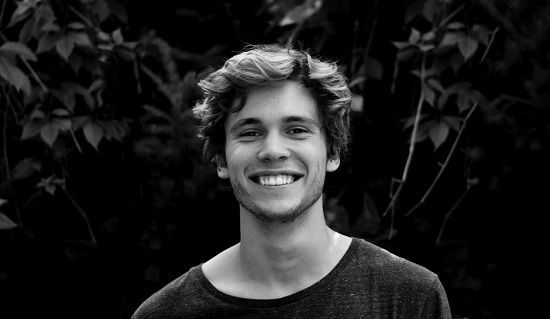 The average debt for a household whereby the main breadwinner is under the age of 35 is a staggering $82,764. That is quite terrifying because most people won’t have started accumulating debt until they were eighteen, which makes that a dozen years of heavy spending. Of course, not all households that fall within this age bracket have debt, which is why this is simply an average based on those that do. It also worth pointing out that a mortgage is a big chunk of this – the average mortgage debt at this age is $143,890. 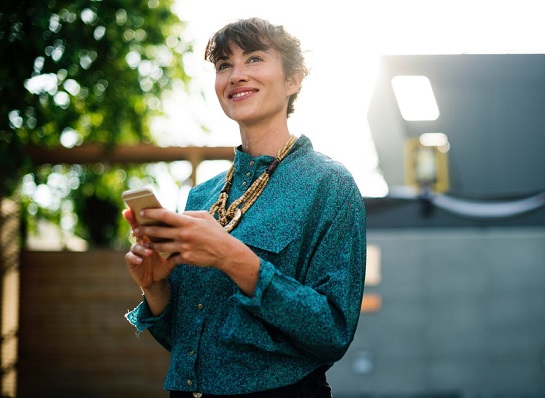 No surprises for guessing what happens here because, with more years to accumulate date and upsize a home, the debt increases with those that fall within this age group. In fact, the people residing in this bracket have the highest average debt of all at $153,239, with the average mortgage debt being closer to $190,000. This is a terrifying number if your debt is made up of personal loans and credit cards and not a mortgage and just one of the reasons why staying out of debt needs to be of the utmost importance to people growing up.

This is where the debts a household has accumulated starts to decline, which will have a lot to do with the sudden rise in average salaries at the age too. More money means less financial burden when paying off debts. For those closer to the 44 -ear marker, debts will stand at around $150,000, with this figure slipping away to $131,000 in that twenty year period as they start to focus on the kind of retirement they want to enjoy. They may well have assets that are worth a lot more than this figure or they may have a negative net worth. It i a flip of a coin at this age.

Most people hold the same dream: to be debt free by the time they retire. Unfortunately, though, this is becoming less and less realistic, especially for us Americans, and by unrealistic we mean carrying the burden of $108,765 with us. That is quite substantial. It is also worth pointing out that many of these secured debts are held against an average mortgage of $130,400.

Is Anxiety Impacting Your Life? It’s Time to Make a Change!

Struggling To Sell? These Simple Problems Could Be Putting Off Homebuyers