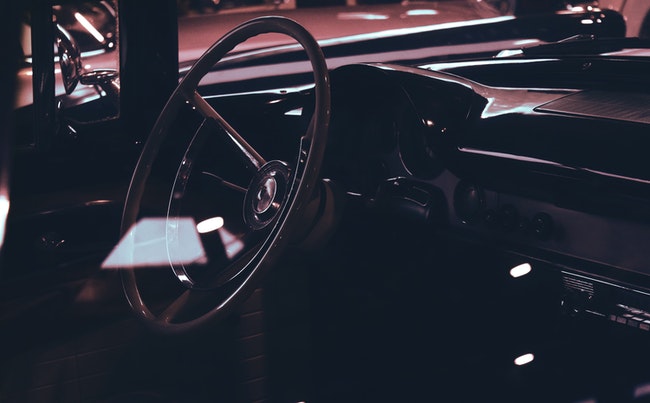 Our family has a Ford Everest SUV for about five years now. It was a car loan and it took a couple of years to finish paying for it. It was my Dad’s car and he took care of it like a father to a child. Carwash, full tank, annual change oil. Registered on time and the insurance renewed annually as well. Even called someone for dash cam installation when it was fairly new.

My Dad passed away last year, March 10 to be exact. It was a blow to all of us because he truly was the head of the family and he took care of almost everything for all of us. We realized how dependent we were on him when he was taken away so suddenly. He would drive me to work, drive my nephew and younger sister to their respective schools, drive us almost anywhere we needed to go to. And, then, gone.

So, it’s been close to a year now that the SUV has been sitting in our garage. My brother drove it a couple of times but that’s it. We would start the engine, just to keep it going, but it’s parked in the garage, not moving.

I have been contemplating on selling our Ford Everest SUV. For one, no one wants to drive it. I can get a driver’s license and go to driving school. But, truth is, I would love a smaller car. Slightly smaller than the Everest, probably a little like a Ford Ecosport. Even my Dad knew that. Also, until I can still get a great price for it. Newer models have come out so buyers might want a secondhand car of a newer model than the one we have. On the other hand, we have the older model which was sturdier according to some professional drivers I talked to. Our SUV model is still a better choice than the newer ones. Someone even asked how much I would be selling the car but I haven’t really decided yet.

The sentimental value is overpowering my practical mind. It was my Dad’s car. He took care of it like a child of his own. He loved it. The practical side of me is pushing me to sell it not that it still has a higher resale price. Also, it is still in a very much good condition. Who would want to buy it when it is already old and in need of fixing?

Do I sell it or keep it?

Being a BTS Army 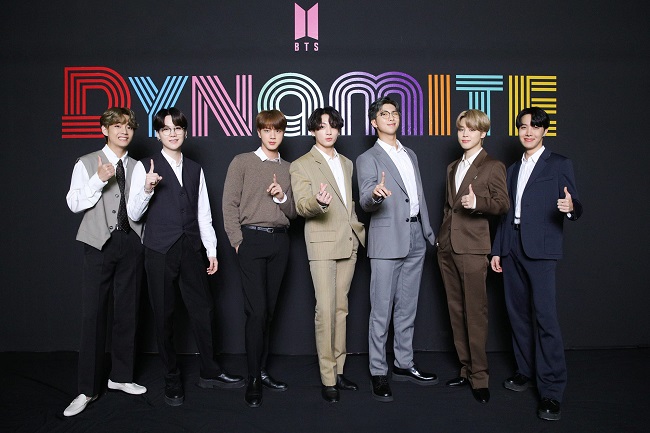 But then I watched them, really watched them perform. My, oh, my! Superb dancers! You can see that they worked so hard for every music that they released. After Boy With Luv, I immediately got hooked on Dynamite, Mic Drop, Idol, DNA, Fire, and more!

The seven-member South Korean pop group known as BTS or Bangtan Sonyeondan or Bangtan Boys has become a favorite of mine now.