Tech Is Taking Away Our Chores And That’s Good…Right?

It seems like everywhere you look these days, there’s a new piece of tech that is taking over a chore that we used to have to complete or a part of our life. Now, this started fairly basically way back with the invention of the washing machine in 1851. But since then it seems like every job that we complete is being replaced by a clever piece of tech. Taking vacuuming as an example. In the past, you would have to take out the vacuum and clean the floor yourself. Now, you might have a rather friendly circular device that can travel along the floor, cleaning it for you. Cool, but it is taking away a job that used to get us off the sofa. And it’s certainly not the only tech that’s stopping us getting off our backsides. Do you want a cup of joe? Don’t get up, log in to an app and connect with your coffee maker to get it started for you. It’s quite scary really because with every piece of tech that takes a job away from us it’s another thing that we don’t have to think about.

You might not think that’s a bad thing, but research strongly suggests that an idle mind could easily lead to dementia. In fact, many experts suggest that we should be keeping our minds as active as possible early on in life all the way into retirement. And to be honest, there is evidence that we won’t need to think all that much anymore, particularly when it’s been predicted AI will be smart than man by 2029. And even if you don’t think that’s a realistic possibility there are other issues with letting tech take over our roles. Let’s look at an example of driving. 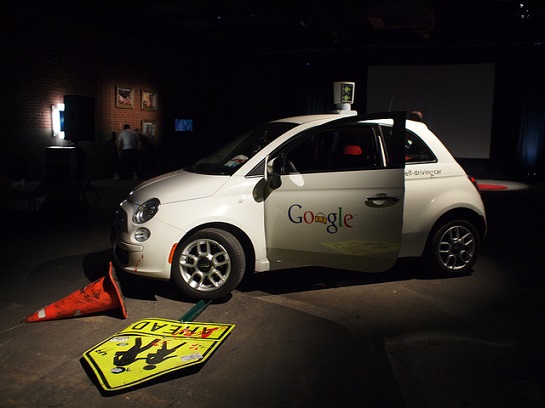 Of course, it’s not literally a robot driving your autonomous car but a clever piece of software. Now, if a driver crashes into your car tomorrow and it’s their fault, you know what you have to do. You need to speak to someone like Gary Greenberg accident lawyer and get things moving to make sure you get the compensation you deserve. It might be a difficult fight, but with a strong legal mind by your side, you know that the law will work in your favor.

What about if tomorrow a car crashes into you and it’s not being driven by a human at all. What if it was being driven by a piece of software. Now, you might think, wait, an autonomous car wouldn’t crash, but don’t be so sure. There have been numerous cases of this happening so it is interesting to ask what would happen in that situation. The person in the car isn’t at fault, he wasn’t driving. Arguably it’s the company behind the tech that should pay up, but major corporations never want to part with large sums of money. Suddenly you’re facing a far larger uphill battle.

What About The Workforce? 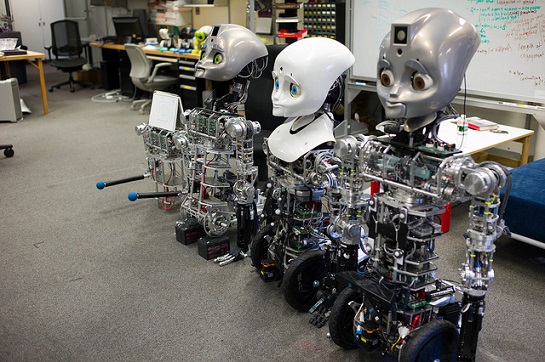 By 2030 Elon Musk believes that we will have no need for the majority of people in the world to work. Teachers? Don’t need them, the software can run a lesson. Writers? No need, the software can produce articles. We certainly won’t need drivers because vehicles will drive themselves and the list goes on. Now this means we’re going to need a universal income and many people just won’t need to work at all.

It’s certainly going to be a brave new world, and perhaps we shouldn’t be so keen for it to arrive.

A new avenue of work.

5 Things to Consider Before Having a Baby

Would You Know What To Do If Your Home Was Flooded?