How NOT to Deal with Stress 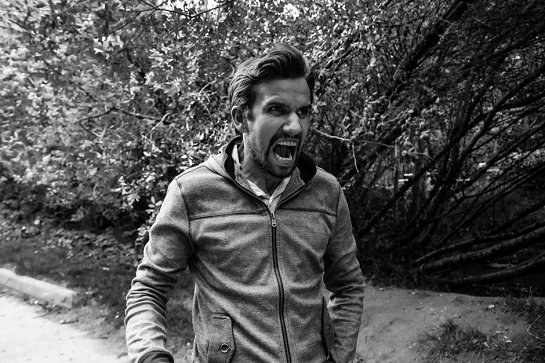 Stress is an issue that affects all of us at one point or another. And you have probably already heard a whole host of advice that people offer about the ways that you can deal with it. Get plenty of exercise. Do some yoga. Spend time alone. While this is often sage advice, we will not be focusing on it in this article. Instead, we will be looking at some of the most self-destructive and damaging ways that you can tackle stress, which often leads to further problems somewhere down the line.

Unfortunately, the vast majority of people only tackle their problems in the short-term. It is like putting a band aid on when what they really need is surgery. There are a whole host of coping mechanisms that provide a quick fix, but they don’t get to the root of the problem. While there is nothing wrong with indulging yourself or some escapism from time to time, these are not things that you should become over-reliant upon. So, let’s delve further into some of the ways NOT to deal with stress which are better off avoided.

Drinking, Smoking and Other Vices

Probably the most common way of dealing with stress is by overindulging in a negative vice. For some people alcohol or coffee, for others, this is nicotine or other drugs. And while any of these things may bring about positive feelings in the short-term, they are never long-term solutions. If you have a high amount of stress in your life at any one time, you could find that these things spiral into a bigger issue and may even lead to addiction. If you feel like this is happening to you, take a look at addiction and abuse treatment at Serenity at Summit. Ignoring these problems is never the answer.

One of the main issues with a lot of these habits is that they only increase the negative effects that stress has on the body such as raising your blood pressure, disrupting your sleep patterns and generally increasing your feelings of anxiety. This then leads to a vicious cycle of feeling more stressed out and going back to the vice over and over again. 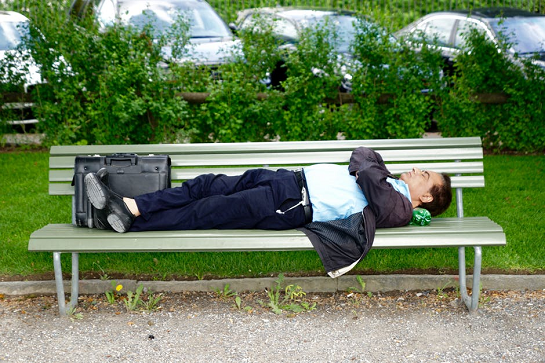 The thought of just curling up under your duvet until the problems go away is certainly a tempting one. But sleeping too much isn’t going to do you much good in the long-run. Some research has actually shown that the more sleep you get, the more tired you feel. And again, we are back into vicious cycle territory where you are not taking steps to deal with the causes of stress head-on. While getting enough sleep is good for your health, getting too much can have a detrimental effect. Human beings naturally tend to avoid problems where they see them, so instead of throwing the covers over your face, you need to face what is causing you stress.

As we already mentioned, there is nothing wrong with a little bit of escapism from time to time. The problems arise when you are actively avoiding the issues that you have to deal with. A common way of doing this is by watching hours and hours of TV. In fact, becoming a sloth is more likely to add to your issues by making you feel depressed because you are not doing anything to tackle your problems.

While it may feel good to avoid your problems, there is always that constant nagging at the back of your mind that there is something that you should be doing. Instead, you should try to break down your problem and tackle it step by step. Start by writing out a plan of action detailing what you are going to do. Set yourself clear timescales otherwise these things could easily drag on indefinitely. Appeal to other people for help if you need it. Things always seem a lot easier when you have someone you trust who is also working on solving your problem. When you are clearly taking steps to deal with the causes of your stress, it will naturally start to diminish and dissipate.

Dwell on the Negative

Negative thinking is toxic, but it is also very easy to engage in. For example, if you have made a mistake at work, you may instantly start thinking that you are going to get disciplined or fired. In reality, the consequences are rarely as serious as you imagine they might be. And you have caused yourself a great deal of stress and anxiety simply by focusing on them too much.

Instead of blowing everything out of proportion, you should aim to be more realistic in your thinking. No one is going to be as hard on you as you are yourself. Even if you did make a mistake at work, it is highly likely that people have already moved onto the next thing while it is still keeping you up at night. Instead of berating yourself, try looking at things from a different perspective. Pretend that you are offering advice to one of your close friends. You are much more likely to have some constructive and positive things to say with this approach.

Eat Your Feelings Away 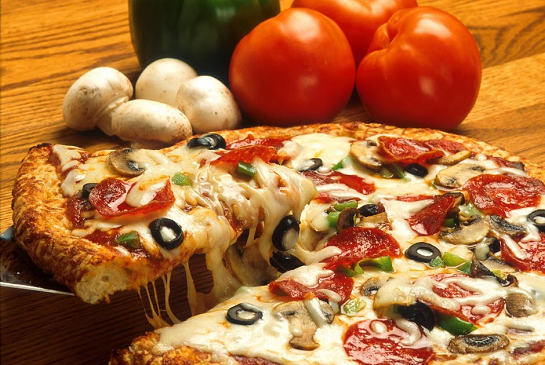 Like the other harmful coping methods that we have already discussed, eating too much certainly fits into this category as well. If every time you feel stressed, you immediately open a big bag of potato chips or head over to your local drive-thru, your body and mind will begin to naturally link the negative emotions you have been experiencing with eating. And then, this will start to become a habit and you will do the same thing every time you feel sad, angry or stressed. Once again, we have to mention the vicious cycle as overeating can cause weight gain, which in turn, makes you feel worse about yourself.

Take it Out on Other People 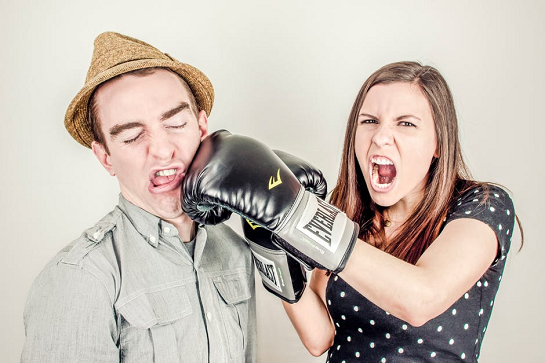 A common way of reacting when people become stressed is by lashing out at the people around them. So, you may become angry over a little thing that your partner or your kids does. Instead of dealing with the problem, you are instead transferring in onto others who are usually not the cause of the stress you are feeling. Over time, this can lead to divisions between your friends and family members. And you will probably add to your negative feeling stockpile by feeling guilty about what you have said or done to them.

Your friends and family should be there to provide you with support, and they are much more able to do this if you speak to them about what you are going through rather than speaking to them in anger.

These are the main harmful coping methods that people use when they are feeling stressed. And while they may all be tempting, they are not going to help you out in the long-run. So, if you have identified yourself when you have read through these things, it is time to learn some new techniques for stress management. There are plenty out there, so you just need to check out a few before discovering what works best for you. That is not to say that it is a big problem if you indulge in your vices from time to time. But you need to be able to differentiate between helpful and harmful stress coping mechanisms so you can increase the former and reduce the latter.

Fixing things around the house.