Get a good and honest contractor. 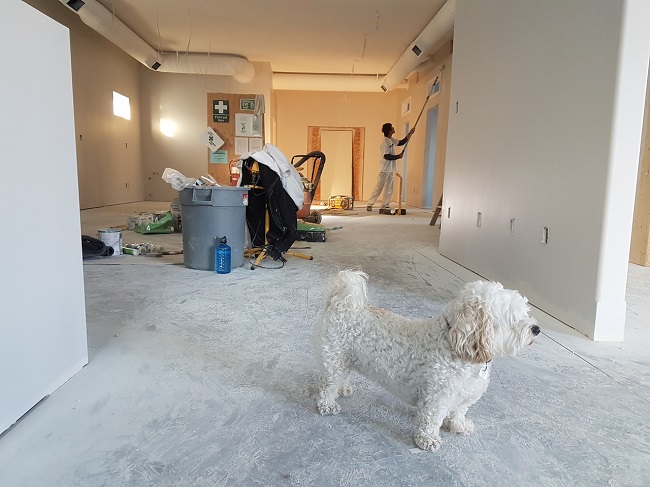 About two weeks ago, we had some minor repairs done in our home. Leaky faucets, broken lights, busted pipes, and some minor fixes that took too long to be taken care of. These days, it is very hard to find an honest and professional custom house contractor. You can find one, yes, but it really is a risk because there are good ones and there are really bad ones.

This reminds me of my friend’s experience when they had their old house taken down to make way for a new condominium-type of house consisting of five floors. My friend, her parents, and her siblings planned the house construction for several months. They made sure to get a good architect (and they did), account every possible cost they would spend (they barely managed), and to get a rental just in front of their house to make sure that they could monitor the construction properly (they were able to). They made a list of contractors and chose the one who was a friend of her sister. They thought that getting someone they know would be an advantage, someone who would not cheat them or do a mediocre work. Well, they thought wrong.

The contractor did build their five-storey house. Each floor looked like a tiny condominium unit. The ground floor included a laundry area and a dirty kitchen. The fifth floor became their roof deck. The façade of the house was really aesthetically pleasing enough to get the attention of their neighbors who asked them about their contractor. A few days after they moved into their new house, the problems started surfacing one after another. Most of those problems were minor fixes. What made their heads ache was the plumbing. The thing that they didn’t think of was the one problem that cost them over their budget.

The pipes used were substandard. There were odd sounds coming from the pipes, the drains were sluggish, and the water pressure was low. They asked the contractor about it and he said that he made do with what was left of the budget. That was his reason. He did not consult with the family to tell them the shortage in budget. The minor problems like paint, alignment of windows, and some other stuff were okay with the family. It was fixed easily by my friend’s husband and brothers-in-law. But the plumbing…

In the end, they got a new professional to re-do their plumbing. They shelled out quite a sum just to ensure that they would not encounter any problem in the future. True to the professional’s word, the plumbing was fixed and there were no issues even years later.

Get a good, honest, professional contractor. Make sure that there is a signed agreement so when there are issues in the future, you have something to show and use to enforce compliance.

How Can You Find The Perfect Gift For Your Partner?

Paying Attention to Details in Your Bathroom Design