Smart Home Products Are Changing The Way We Live

Although it wasn’t always the case, our homes are gradually becoming repositories for modern technology. Here are some of the ways that smart home products are changing the way we live.

Improving The Air We Breathe

Unfortunately, our homes are filled with particles which can potentially damage our health. Dirt from outside gets dragged into our carpets, exposing us to toxins and making us more susceptible to allergic reactions. But now a company called Airdog has come up with a home filtration system that you can use when you suspect air quality issues.

Essentially, it’s a gas-mask type product which slips over the nose and mouth and has an additional unit, connected to via a pipe, which connects to the arm.

Air dog hope that people can use their filter in their homes while they’re doing things that throw up dust, like the vacuuming, or when the windows are open in the summer, and allergenic particles are flowing in through the open windows. 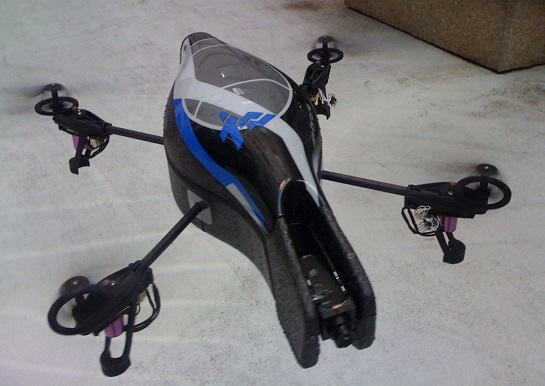 Home security systems have come a long way in the last few years. The majority are now properly integrated with private security providers through the cloud who can monitor practically everything that’s happening in your home. Now though, drones are being refitted for the purposes of home surveillance. Powered by Qualcomm, it’s hoped that these new drones will give homeowners the ability to safely monitor criminal activity on their property without putting themselves in direct physical danger.

Sous vide is a cooking method usually reserved for swanky Michelin star restaurants. But it could be coming to a smart home near you, thanks to a combination of smartphone apps and mini sous vide cookers which look a little bit like blenders from a company called Anova Nano. The company says that its new sous vide machine, which is about the size of a toaster, can sit on your kitchen side, poaching food to perfection, with the help of the companion app.

Dimmer switches have been around for decades. But now the components company Belkin has decided that it wants to take the experience of dimming the lights up a notch. It’s invented a dimmer which it claims is the “second generation” of dimmer light switches for smart homes.

Doing The Vacuuming For Us

Will smart vacuums ever take over the world? Probably not. Until now they haven’t been able to successfully take over our homes. At this year’s CES, Black and Decker unveiled their first ever smart vacuum product. The company claims that its better than the offerings from other businesses in the market so far and that it’ll suck up dust from your floors for less cash. 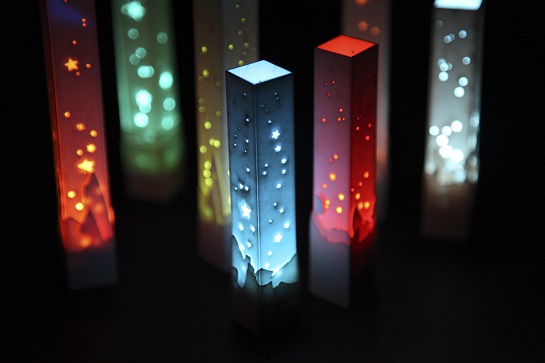 Despite its obvious benefits and simplicity, app-controlled lighting is still a rarity. Having said that, some companies, like GE are trying to offer customers smart lamps. GE’s smart lamp can be controlled by its own app and looks like something right out of the film Tron. This is futuristic stuff!

Your Health Has Taken a Hit – What Comes Next?

Are You Using These Business Essentials To Their Full Potential?