Are You Avoiding the Issue of Mental Health Problems?

Mental health has a negative stigma in today’s society. If you’re diagnosed with having a mental health issue then it shouldn’t come as a surprise if people start to treat you negatively or discriminate you. This only adds to the problem and the source is usually people that don’t understand or respect mental health issues. There’s a good chance that they haven’t experienced mental health issues or had any friends or family members that have suffered from them.

But what about your own understanding? Do you feel like you’re avoiding your personal mental health issues for one reason or another? Is there a possibility that you are indeed suffering, yet ignoring the problem? To help you out, we’ve put together a list of signals that you should be wary of regarding mental health issues. 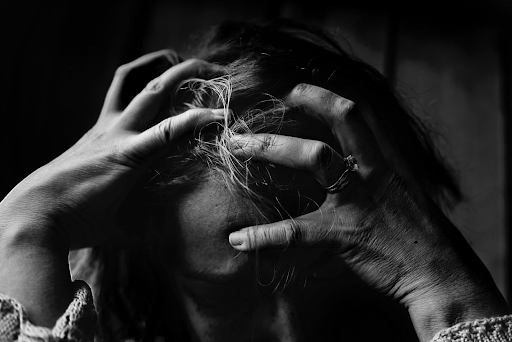 You constantly look for ways to numb your mood

Whether it’s alcohol, drugs, fighting or even video games, if you’re constantly looking for an escape then there’s a chance that you might be suffering from a mental disorder. It’s important to visit a reputable clinic such as Compass Health Center if you believe that you’re trying to avoid certain feelings or find yourself seeking comfort in activities that are bad for your health and overall well-being. Leaving this for too long can easily result in permanent damage to your body, so make sure you seek assistance as soon as possible.

You feel like you’re impulsive and have mood swings

Many mental disorders come with mood swings and impulsive behavior. For example, if you feel like something can quickly trigger you to become violent, angry or even depressed, then there’s a chance that you might suffer from a borderline personality disorder. Changes associated with BPD are usually very sudden, so if you feel like your mood swings happen over longer periods of time, then you might be suffering from bipolar disorder instead. Either way, constant mood swings is a sign that should be taken seriously.

You’ve been feeling down and sad lately

If you’ve been feeling hopeless recently then it’s a red flag for depression. It’s a disorder that affects a large number of people in the world, making it an incredibly common mental health problem. Other symptoms may include a lack of concentration, a lack of energy, constantly feeling fatigued and even a lack of concentration. Failing to deal with these thoughts could lead to darker feelings such as contemplating suicide or socially isolating yourself from the rest of the world.

Just keep in mind that mental health issues can affect everyone. Having a mental health problem doesn’t mean that you should have a lower quality of life and it doesn’t mean that you’re lesser than other people. If you want to become the best version of yourself, then it’s important to face these issues head-on and deal with them properly. Assuming you can get the right assistance and surround yourself with supportive people, you’d be surprised at just how easy it can be to cope with mental health problems at all stages of their severity.

Growing Marijuana Legally In The US

Perks of being an influencer.

The Importance Of Taking Care Of Yourself As A Parent