Treating The Issues You Thought Were Untreatable 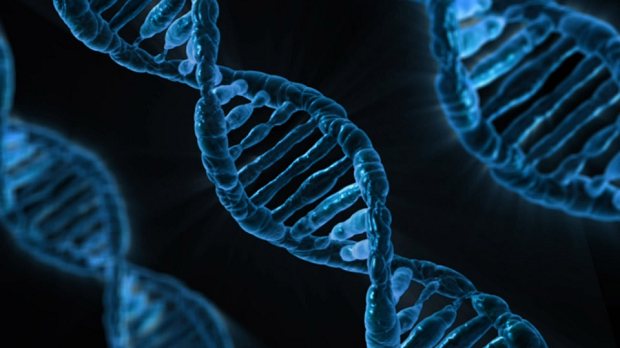 Genes – what a load of garbage, right? By the way, we are not talking about the denim type here. Okay, so a person’s genetics can be pretty cool when you think about IQ and things of that nature. But, there are plenty of issues, mainly health-related, which come from our parents. Sorry, but mom and dad have not been completely truthful with you! Yep, that receding hairline is the fault of your parents and their parents, and theirs after that. The usual response is to say “well, we can’t change our genes” but it isn’t entirely true. Here are four ways to beat the system.

As soon as follicles begin to show weakness, it’s a downhill struggle right to the very bottom. Men tend to fight the good fight more than women, yet some ladies have to deal with baldness too. It’s not nice, especially if you don’t have the strength to look yourself in the mirror on a daily basis. Changing genes isn’t an option in this case, which is why a comb-over is ubiquitous the world over. However, hair plugs have advanced to the point where the replacements take and don’t look stupid. Donald Trump is an exception, yet plenty of Hollywood celebs have gone down the same route.

In the western world, heart disease is one of the top two killers, the other one being a stroke. Sadly, a weak love organ runs in the family as it is genetic. Now, there are two ways to fight back and both are equally as useful. The first is to change the body’s cells with non-viral vectoring. Okay, so the last sentence makes zero sense, so make sure you learn more about PiggyBac Transposon system. Alternatively, you can try and resist the foods and drinks which are notorious for contributing to high cholesterol. Veganism is skyrocketing for a reason.

For the most part, cancer isn’t genetic and doesn’t depend on family history. However, and ladies should take note, there are hereditary forms of breast cancer. The gene involved can pass on from female to female, and males, too, and increase the chances of contracting the disease. No doctor will treat an illness that isn’t showing, which is why eating superfoods such as spinach and kale help. Or, there is the Angelina Jolie example, the actress famously having a preemptive mastectomy to contain the problem.

There is a lot of debate surrounding the topic of diabetes, but it’s worth mentioning because of its rise. Approximately ten percent of the population of the USA has to deal with the disease on a daily basis. The key is to spot the signs as soon as they begin to form, such as going to the bathroom and fatigue. Then, it is about being proactive. Visiting the doctor and getting a medical diagnosis is essential, as is listening to and following their advice. Cutting out alcohol, for example, is a necessary evil.

How do you feel now? Are you happier that there are ways to deal with your genes?

Steps to Take After Being Charged with Driving Over 80

10 Ways Your Home Can Serve As A Stress Reliever