How Can You Find The Perfect Gift For Your Partner? 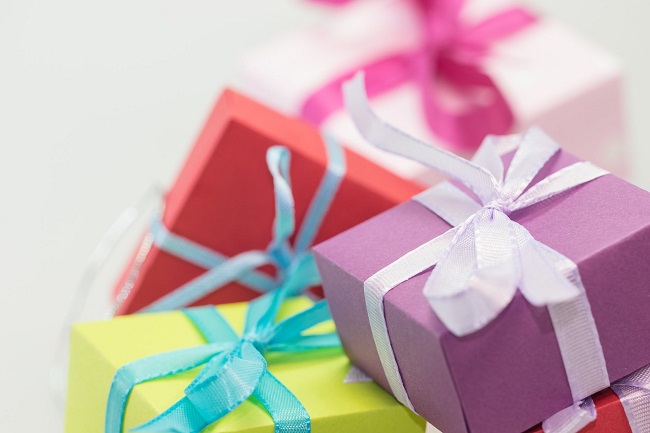 When you’re in a relationship, there’s are a few occasions throughout the year that can fill just about anyone with dread: the times of the year when you exchange presents. Whether it’s a birthday, Christmas, or anniversaries, buying presents for the man in your life can be seriously intimidating. Sure, most guys will tell you that they don’t really care that much, and it doesn’t matter what you get them, but we all know that’s not true. After all, who doesn’t like receiving a thoughtful gift from someone they care about? But in order to make sure that you’re not constantly worrying, here are a few simple tips to help you find that perfect gift for the man in your life.

When it’s getting close to a time when you’re going to be exchanging gifts, that’s what you should be listening particularly carefully to the things they’re saying. There’s a decent chance that they’ll be dropping a few hints here and there about what it is that they really want. If you find that they’re bringing something up over and over, or there’s something that they’re really trying to draw your attention to, then there’s a good chance that they’re trying to give you a subtle hint as to what you can get them. Whether they’re constantly talking about vape coils or they’re fixated on some new piece of clothing, it’s always a good idea to pay attention to these kinds of hints. Otherwise, you could end up missing something obvious.

Think about their interests

If you’re in a relationship with someone, then there’s a good chance that you’ll have a fairly decent knowledge of their interests. That’s great because then you’ve already got a built-in set of options for what to get them. Are they a sports fan? Then why not get them tickets to see their favorite team. Big into a certain band? Take them to a concert! Whatever your man is into, if you can base your gift around it then you’re almost certainly onto a winner.

Ask people who know them

One of the biggest mistakes that you can make is to spend time beating your head against the wall when you really don’t know what to get them. Instead of doing that, why not reach out for a little bit of help. Talk to his friends, his parents, his co-workers. Not only will these people be able to give you a better idea of the kinds of things that he might like but he might even have spoken to them specifically about something he wants. That way you can get him exactly what he wants without sacrificing the element of surprise. Sure, the choice of the gift should be yours, but there’s nothing wrong with getting a second or third opinion.

Of course, as much of a cliche as it might be, the truth is that it really is the thought that counts. Just think about what your man will like and don’t worry too much. Even if your gift isn’t totally perfect, the fact that you’ve put time and effort into it will show through and your man is almost certain to appreciate that above anything else.

Can I Be Healthy Without Leaving The House? You Bet!

Best Benefits Of Being Your Own Boss